The Local Scoop on Aspen Snowmass Shrines: Here’s How to Find Five of Them There’s something quirky about Aspen Snowmass that a lot of visitors – and even a handful of residents – don’t know: The mountain is filled with shrines. This guide explains.

The four Aspen Snowmass mountains are home to more than a hundred shrines, but most people don’t know how they got there, who started the tradition or even where to look. Some are hidden in plain sight, while others are tucked away and more private. Each features its own memorabilia. For example, the Hunter S. Thompson shrine features a bottle of Chivas Regal Scotch whiskey, photos and even some empty shells; the Marilyn Monroe shrine has pearls and a bra.
There aren’t any maps to the shrines, so it’s no surprise that most people ski right past them without knowing they’re there. However, there’s a guidebook that touches on them. It’s called Sanctuaries in the Snow: The Shrines and Memorials of Aspen/Snowmass, and it’s by David Wood. (There’s also a list of the known shrines in alphabetical order in case you want to browse them.) In 2021, a pair of ski patrollers mistakenly removed a few, but because nobody knows who created them (and the creators usually want to remain anonymous), they may be put back up.
If you haven’t found any yourself yet, you can ask a mountain ambassador for a tour or hunt for them on your own. Scroll down for a closer look at each.

Get a FREE CMA on your home in 24hrs or less!

It's a SELLERS Market! Even if you are even just THINKING about selling, knowing what your home's TRUE market value is valuable information. Fill in your info below and we will send you a complete Market Value Report that shows you what it is REALLY worth in today's market.

Check out these five notable and easy to find shrines:

Here’s how to find them.

The John Denver shrine, a memorial to the singer/songwriter, activist and humanitarian, is on Aspen Mountain along the Bellissimo Ski Run. It’s on your right if you’re coming down the mountain, between the run and the bend in Richmond Hill Road.

The 9/11 Shrine in Aspen Snowmass

The 9/11 shine is on Aspen Mountain, on the right side of Greti’s Ski Run. If you’re skiing down and come to where Greti’s Run meets Spar Gulch, you’ve gone too far; it’s just past Bonnie’s Restaurant.

The Jerry Garcia shrine (sometimes called the Grateful Dead shrine) is on Ruthie’s Ski Run on Aspen Mountain. It’s in a small patch of woods just south of where Ruthie’s Run splits off to go toward Aspen Mountain Summer Road.

The Golf Shrine in Aspen Snowmass

The Golf shrine is in Snowmass Village, near the Bear Bottom run on Snowmass. It’s best accessed off Bear Bottom, though it lies between that run and Grey Wolf. If you reach Elk Camp, you’ve gone too far.
Other Aspen-Area Attractions
Check out these links you may find helpful:

Are You Selling or Buying a Home in Aspen?

If you’re ready to sell your home in Aspen, Woody Creek, Basalt, Carbondale or Snowmass, we may be able to help you.
Get in touch with us right now to find out how much your home is worth – and discover how we’ll be able to help you sell it quickly and for top dollar.
If you’re also looking for a home for sale in Aspen or a nearby community, check out our listings by price in the table below.

Aspen Homes for Sale by Price 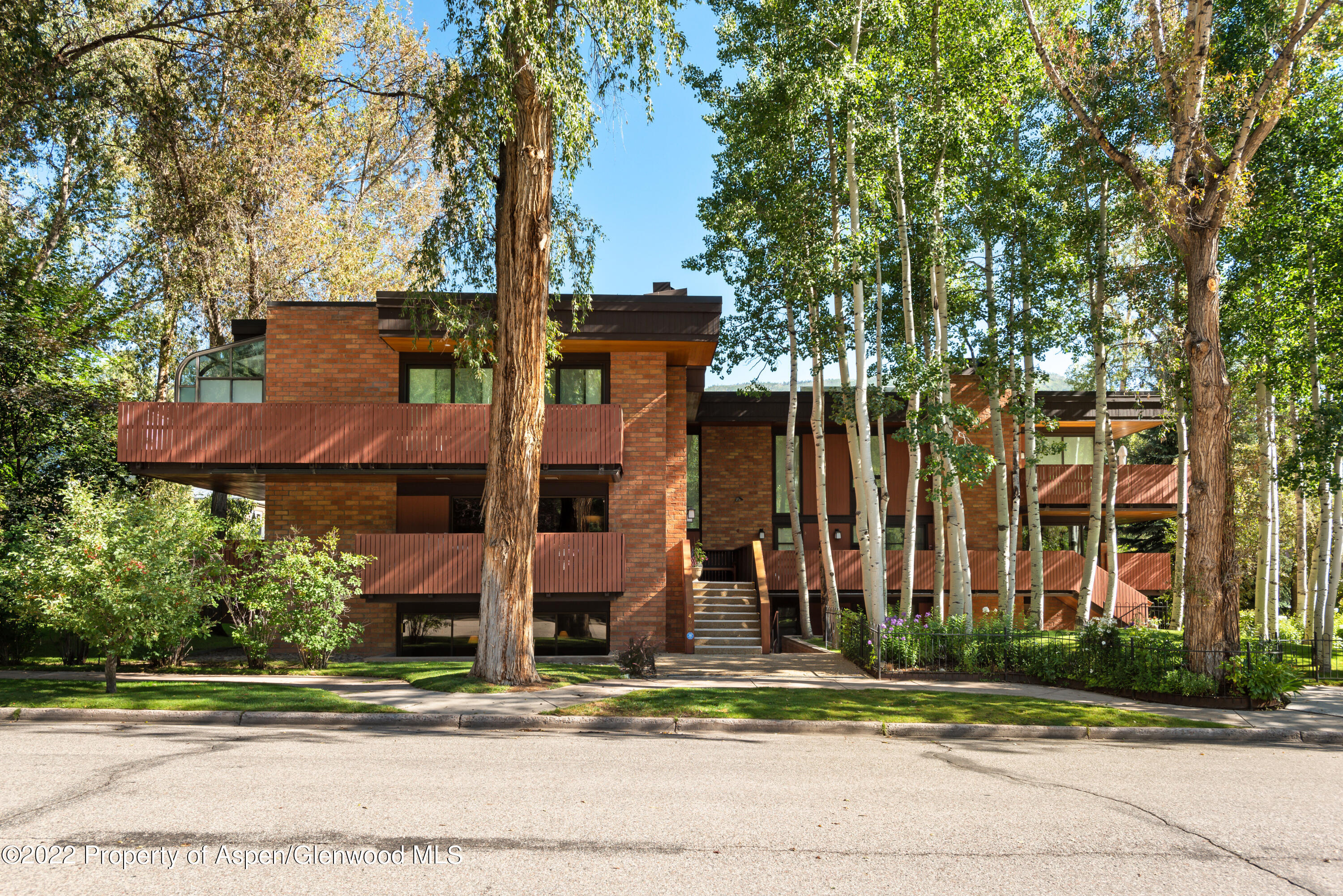 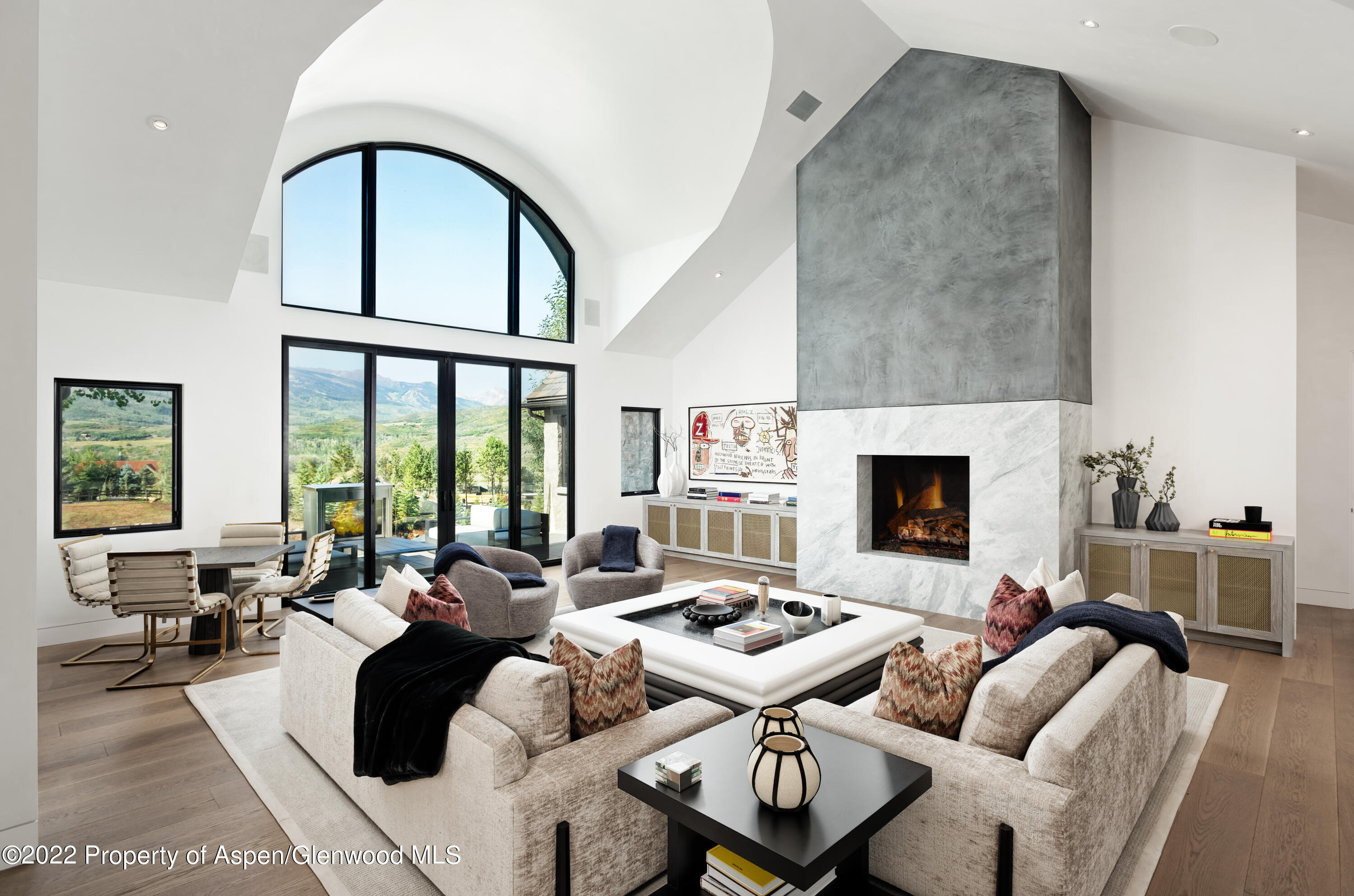 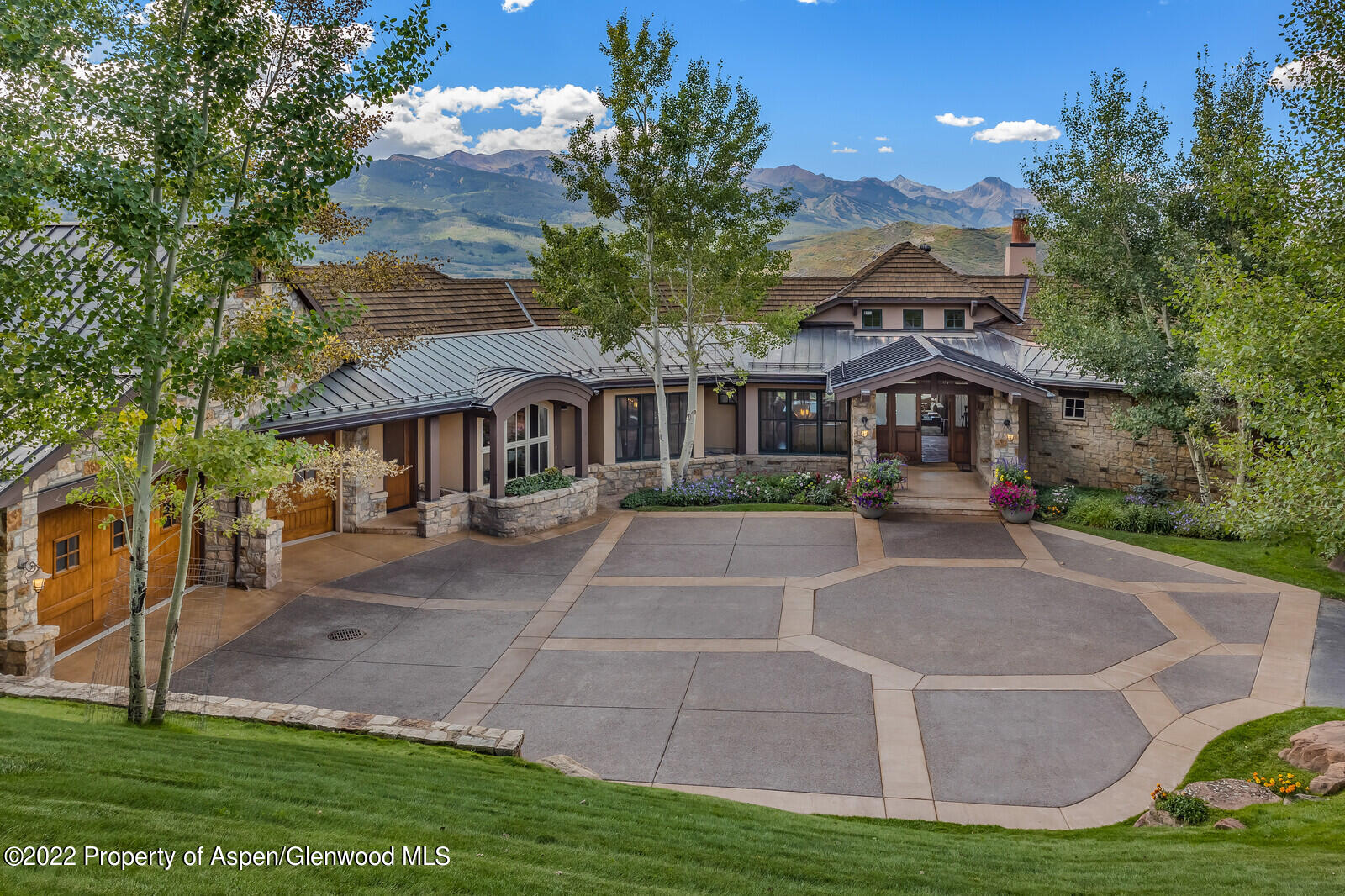 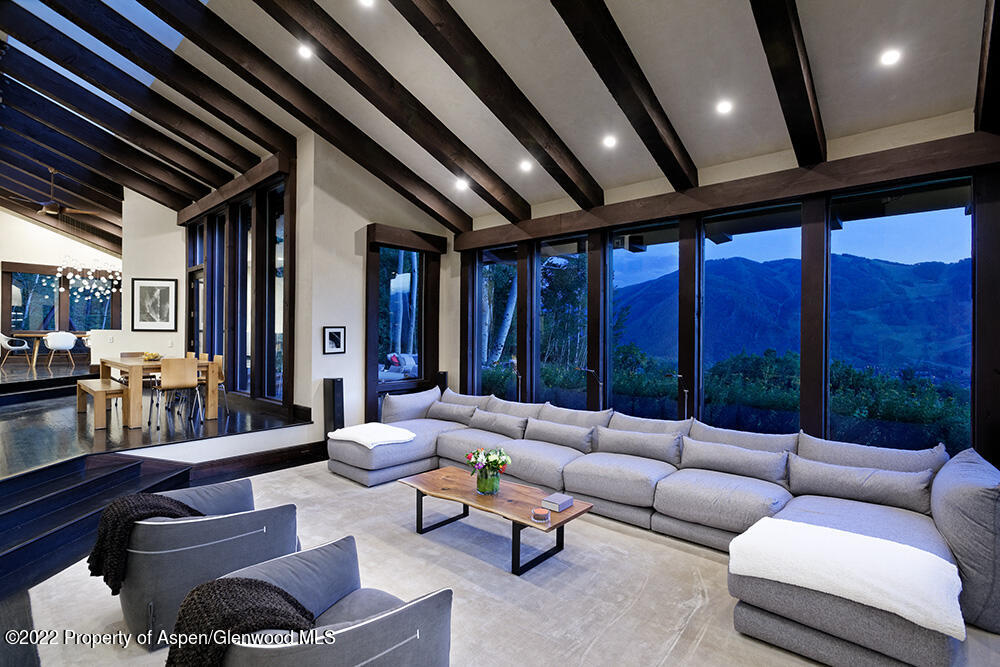 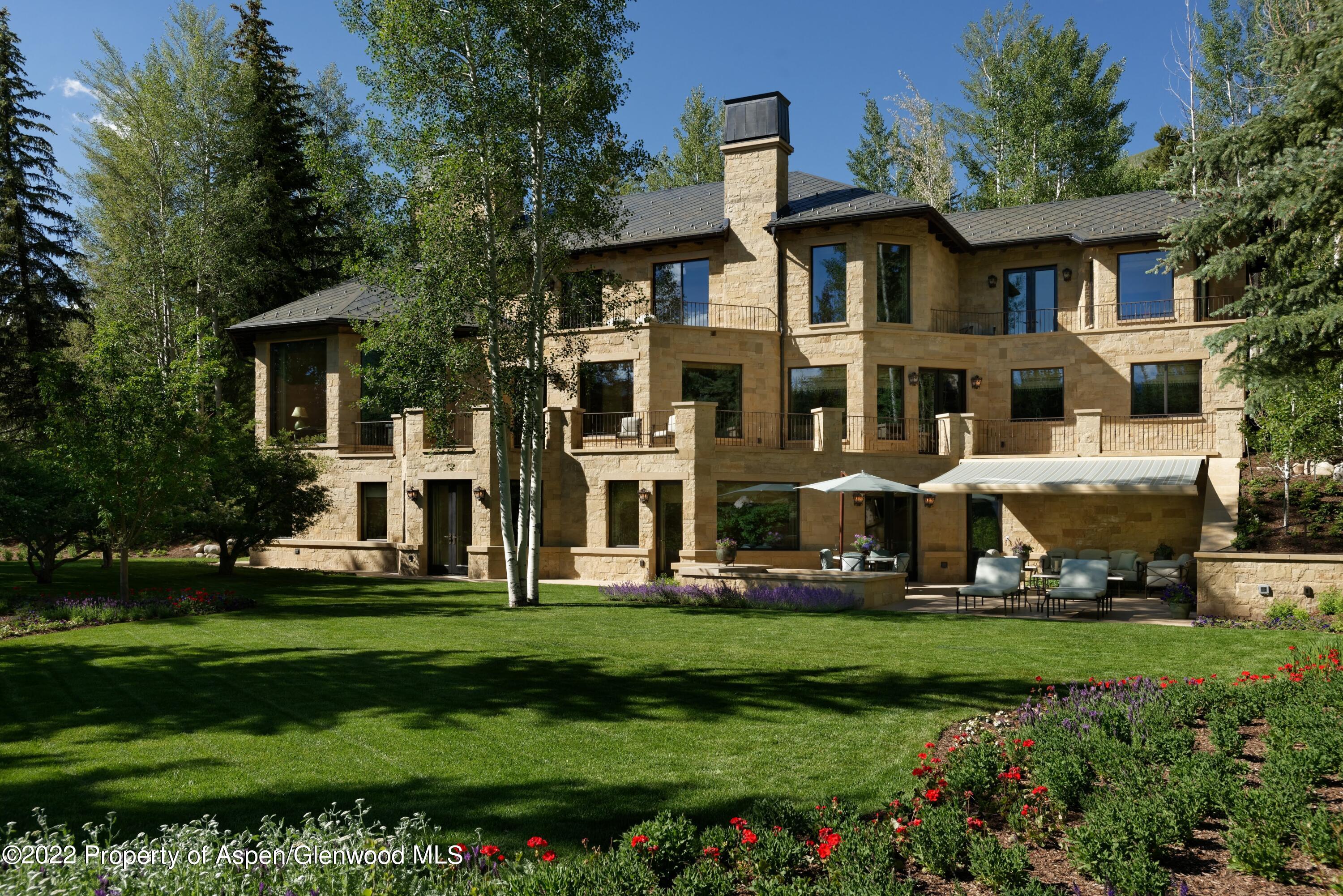 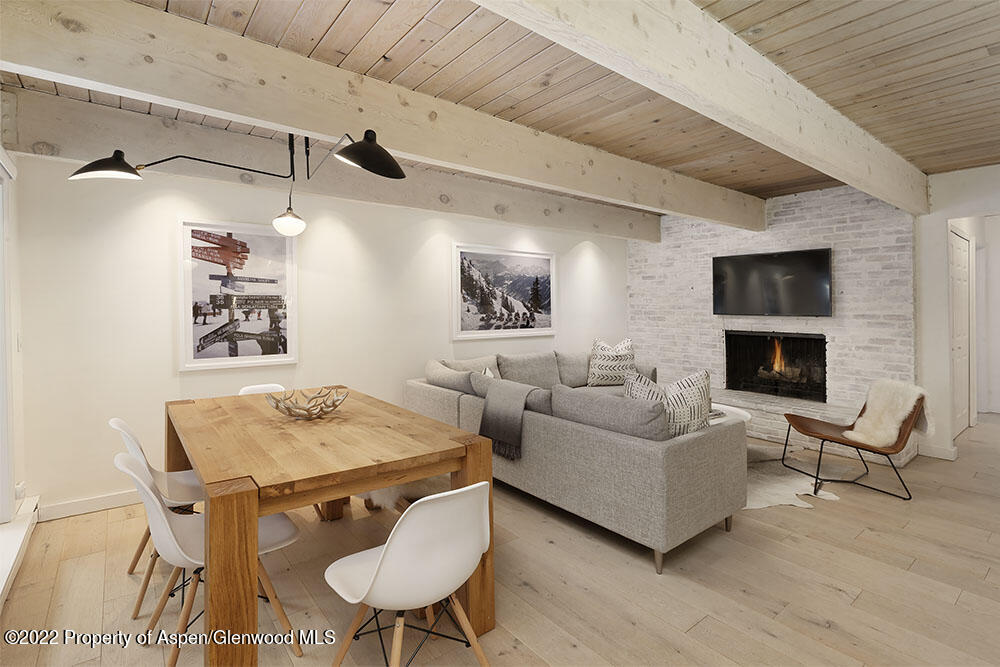 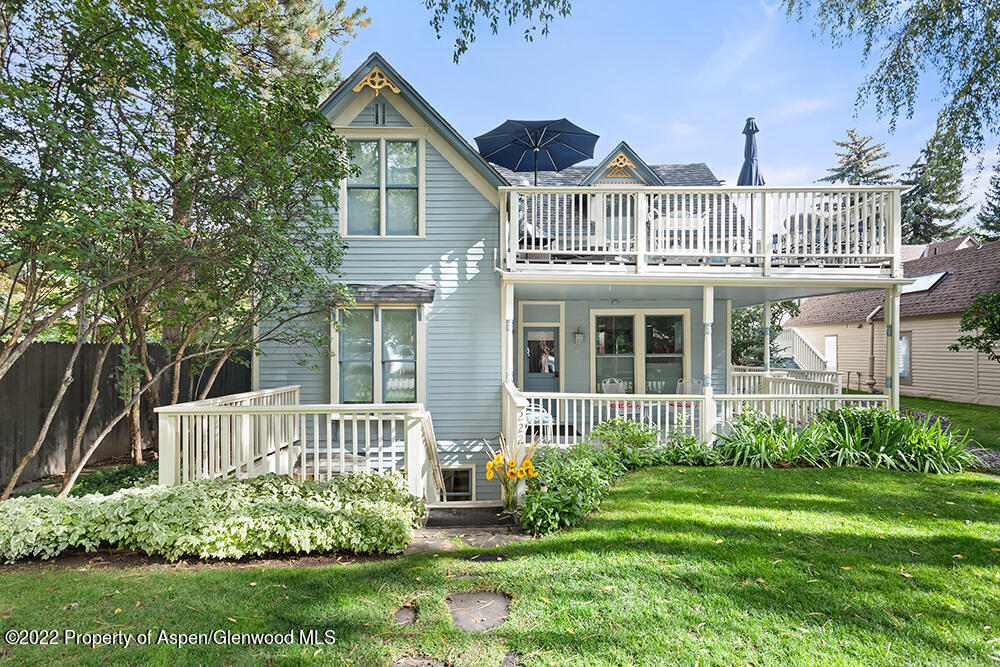 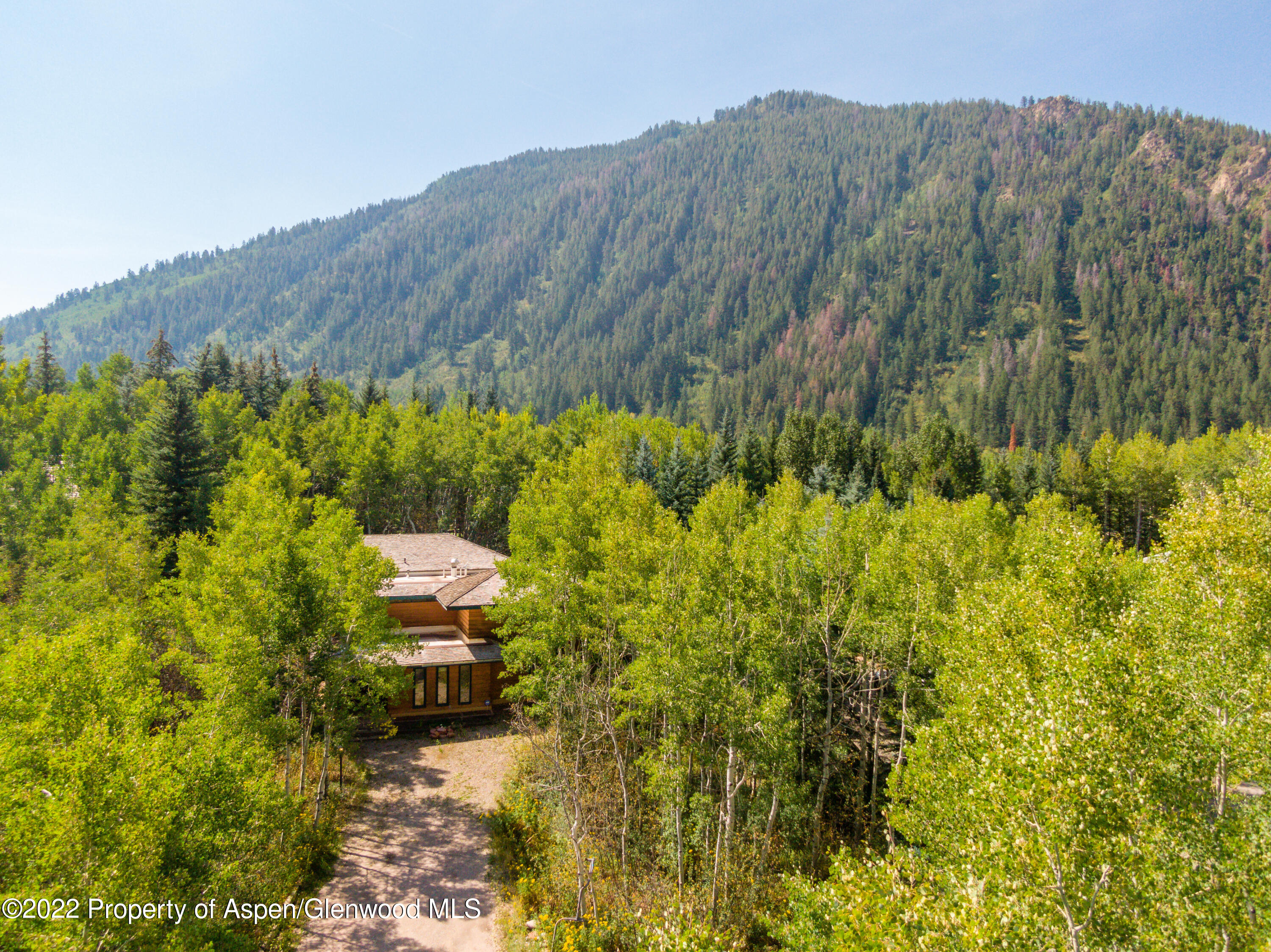 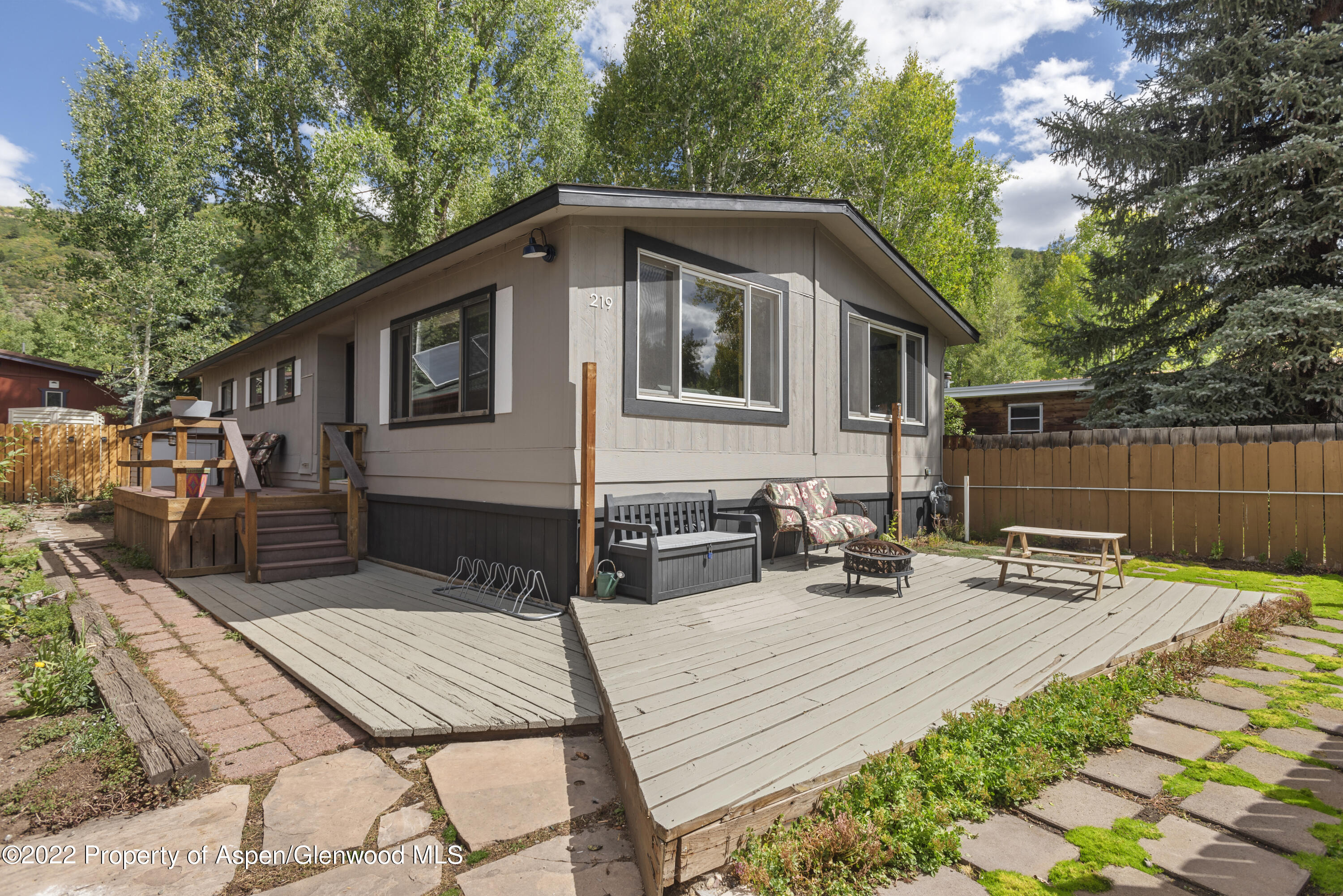 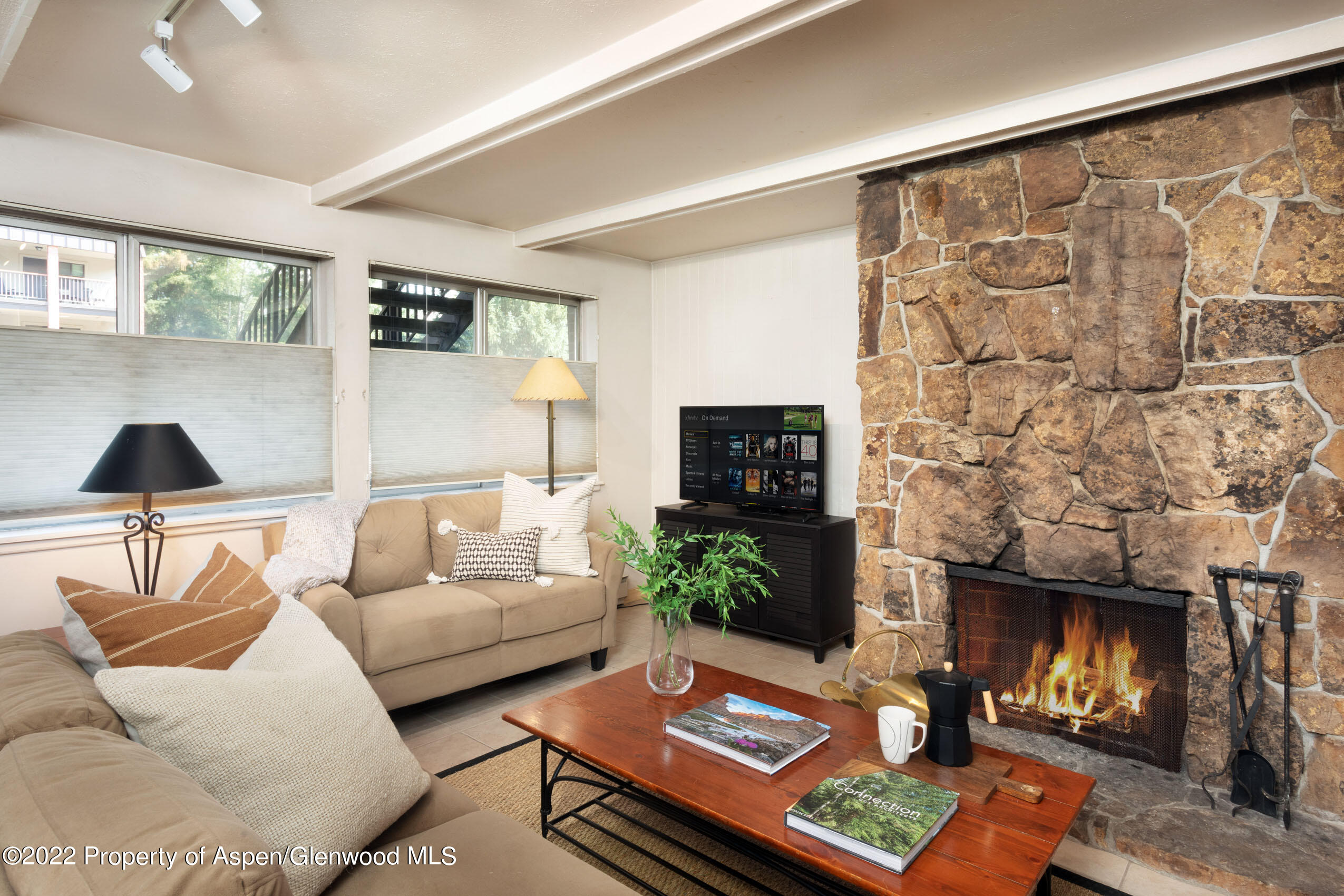 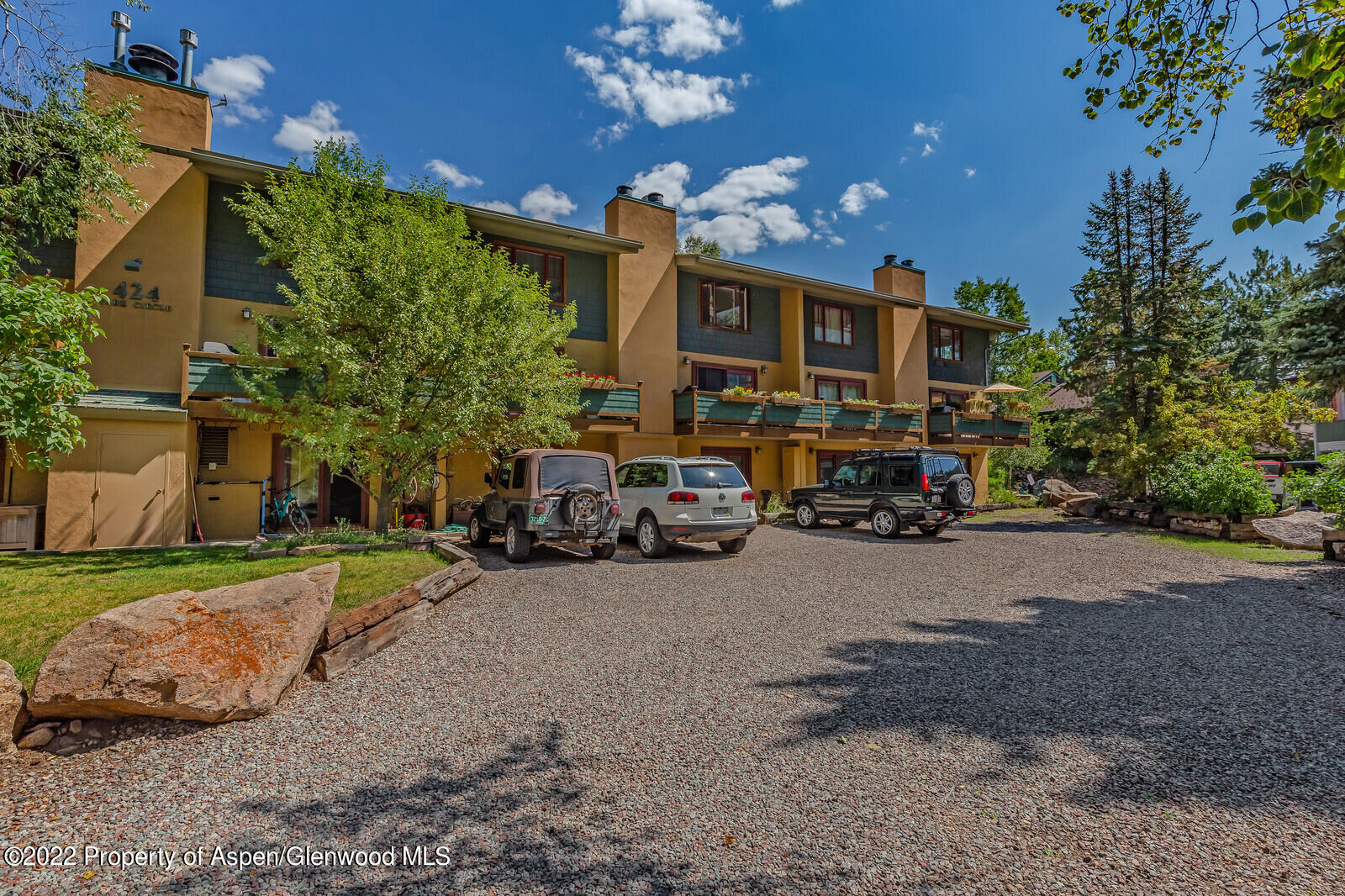 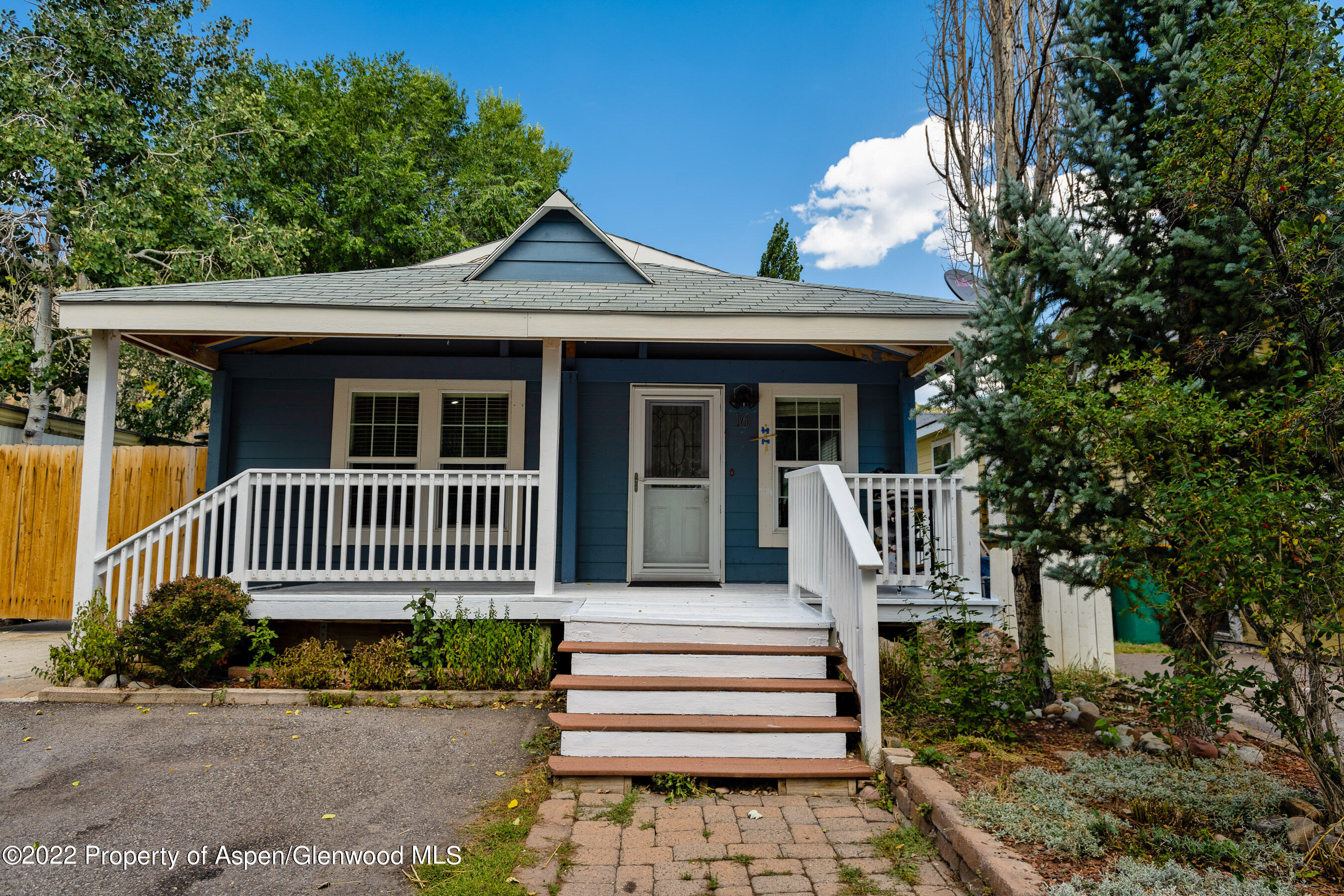 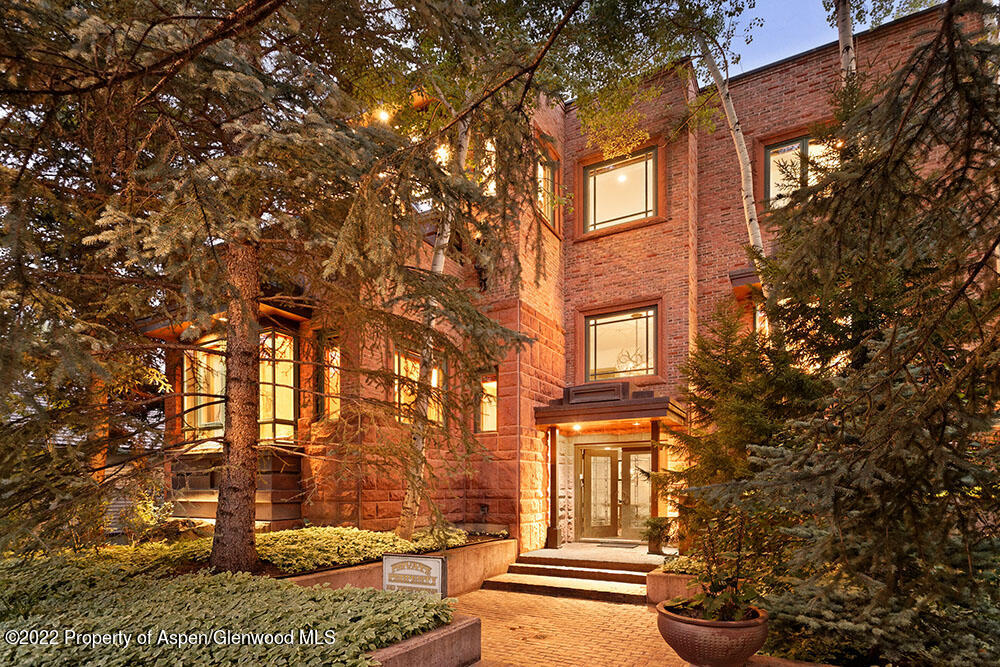 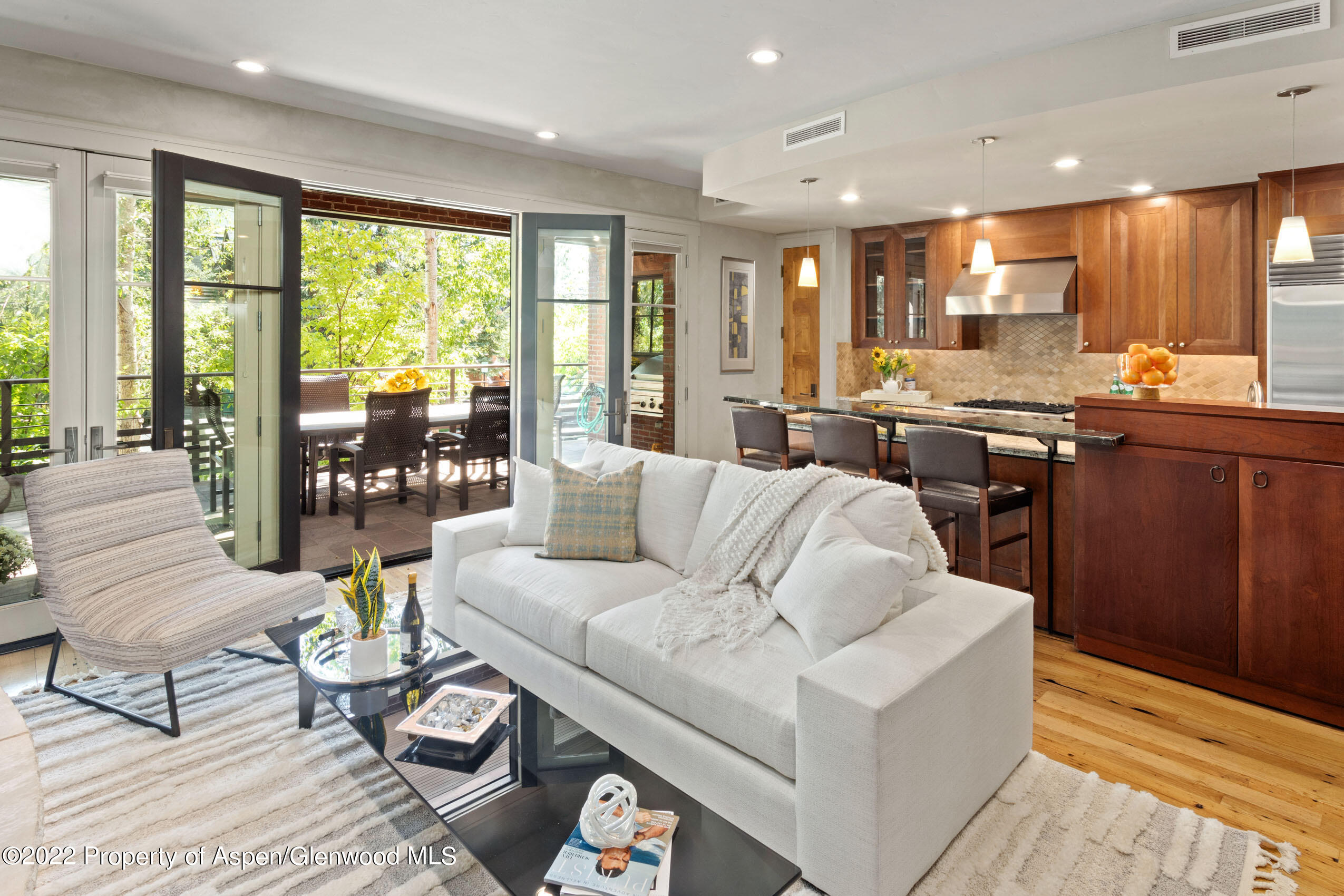