If you’re an adventurer at heart who’s buying a home for sale in Aspen, check out these three amazing day trips you need to take this spring. From wild and wonderful to wacky and a little bit weird, there’s so much to do and see around here that it doesn’t make sense to sit at home when the weather is perfect.

3 Amazing Day Trips From Aspen You Should Plan This Spring

Whether you’ve lived in the Aspen area for a while or you’re new to the area, there’s a good chance you’ve already heard about the Hunter S. Thompson shrine, Penny Hot Springs and Maroon Bells. Those are all great things to see, but these day trips are for the most adventurous among us:

Here’s a closer look at each.

A now-defunct mill that supplied marble for the construction of the Lincoln Memorial? Check. Beautiful scenery? Check. Historical markers that explain the area’s story? Check.

Marble Mill Site Park, located at 213 West Park Street in Marble, is an abandoned mining camp tucked between 14,000-foot peaks that you can explore at your leisure. It’s quiet – generally, it remains pretty empty aside from the occasional hiker or explorer – and peaceful, which means you can snap photos, search for pieces of left-behind marble and enjoy the views without disruption.

The marble that came from Marble Mill is now found at the Tomb of the Unknown Soldier at Arlington Cemetery, the Equitable Building in New York and the Lincoln Memorial. The piece of marble used for the Tomb of the Unknown Soldier took more than a year to extract from the mountain; it originally weighed 124 tons, but it was cut down to 56 tons before it was shipped to Vermont in 1932 for carving and finishing. The Camp Hale Ruins in Gilman are the remnants of extreme-condition warfare training that the U.S. Army conducted during World War II. What’s most interesting about this place – aside from the ruins, that is – is its history.

During World War II, the Finnish Army defeated two Russian military units while on cross country skis – and Charles Dole, the then-president of the National Ski Patrol, lobbied the U.S. Army to train its soldiers the same way. Soon, the Army was drafting well-known skiers, rock climbers and adventurers to teach troops how to fight in extreme winter weather conditions. After the Pearl Harbor Attack, the Army began building Camp Hale, including barracks, a hospital, a veterinary hospital for the mules on the trains, ammo bunkers and even recreational facilities.

The 10th Light Division (Alpine) was activated in July of 1943, and its soldiers were outfitted in winter camouflage, specially made skis and winter-ready tactical vehicles. The division was disbanded at the end of the war, but it did serve as the foundation for the 10th Mountain Division out of New York.

Now located in the White River National Forest, Camp Hale is open for exploration. You can drive through some of it, but to see the entire camp, you’ll need to hike or mountain bike off the main road. We recommend taking the self-guided tour that takes you in a loop around the camp, then exploring the surrounding areas on your own. Be warned, though – it’s a former active military base with weapons ranges, which means there may be unexploded ordnance on the ground in some places.

Map your trip to the Camp Hale Ruins here.

Colorado is known for its late-1800s Silver Boom, but many people haven’t heard of Gilman – it’s a small settlement near Redcliff. Gilman was built on the mineral-rich cliffside and established a school, a boarding house and a newspaper for its population of 300. (It seems small now, but in 1882, that was a pretty significant-sized town.)

Gilman exploded in growth when the mines were giving up their stores of gold and silver. In fact, some of the mines there kept running until 1984. Strangely, though the mines were still very lucrative after nearly a hundred years, the toxic environment the town was built on ended up shuttering operations and forcing residents out of the town. The soil in Gilman is loaded with high levels of arsenic, cadmium, copper, lead and zinc – and so is the groundwater. The EPA called for an immediate evacuation of the town and 235 acres around it.

Today, most of the area is off-limits to curious tourists – but you can hike around the ruins and find some pretty interesting places if you’re brave enough to enter.

Map your trip to Gilman here.

Need to stretch your legs between stops on your road trip? Take a quick hike to John Henry “Doc” Holliday’s grave in Glenwood Springs. Holliday – of Tombstone fame – died of tuberculosis at the Glen Springs sanitarium in 1887, when he was just 36 years old. His grave is a short hike from the road, and though the trail is a bit rough, it’s not difficult if you’re in the right shoes.

Are You Buying or Selling a Home in Aspen?

If you’re looking for a home for sale in Aspen or a nearby community, check out our listings by price:

If you’re ready to sell your home in Aspen, Woody Creek, Basalt, Carbondale or Snowmass, we may be able to help you.

Get in touch with us right now to find out how much your home is worth – and discover how we’ll be able to help you sell it quickly and for top dollar. 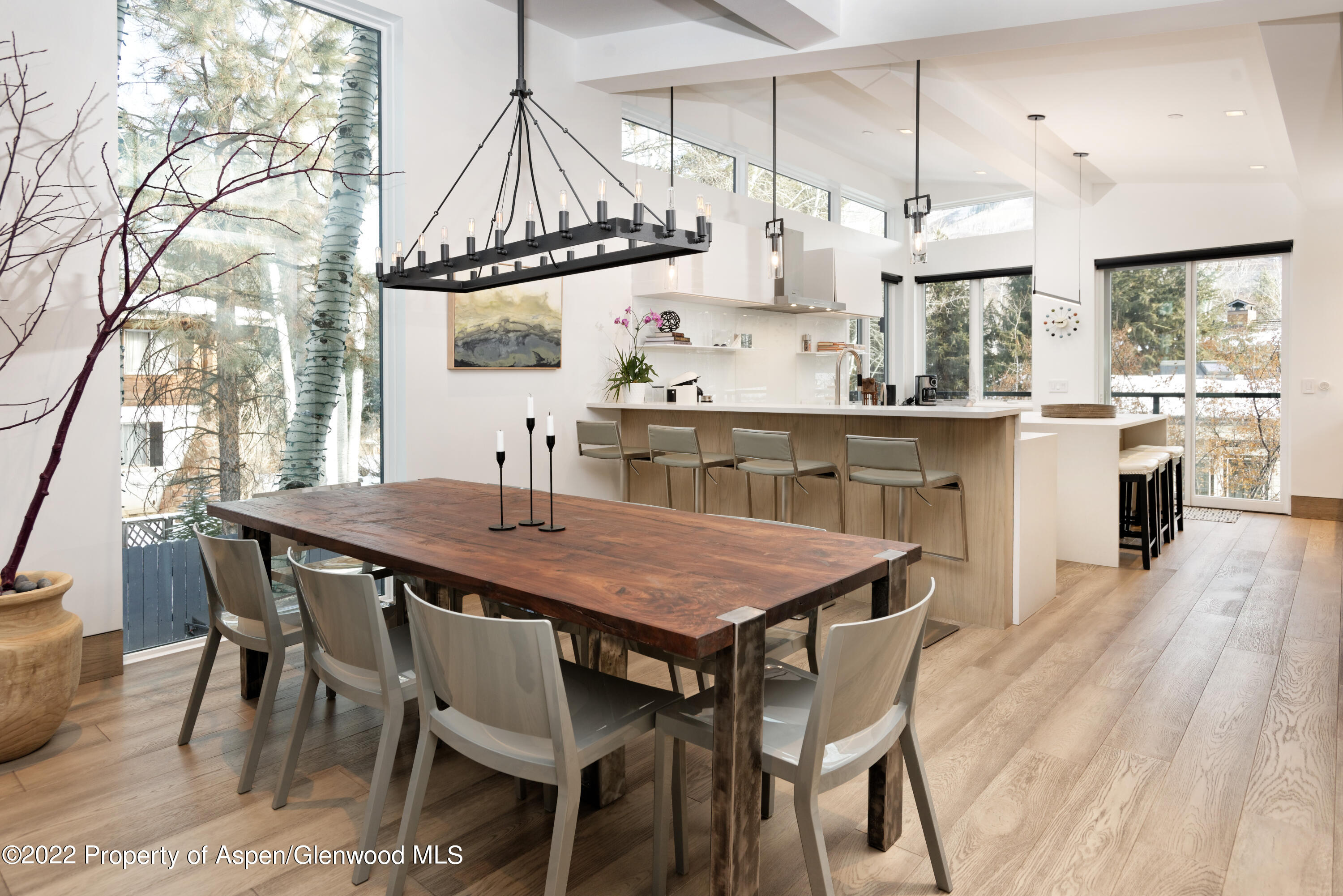 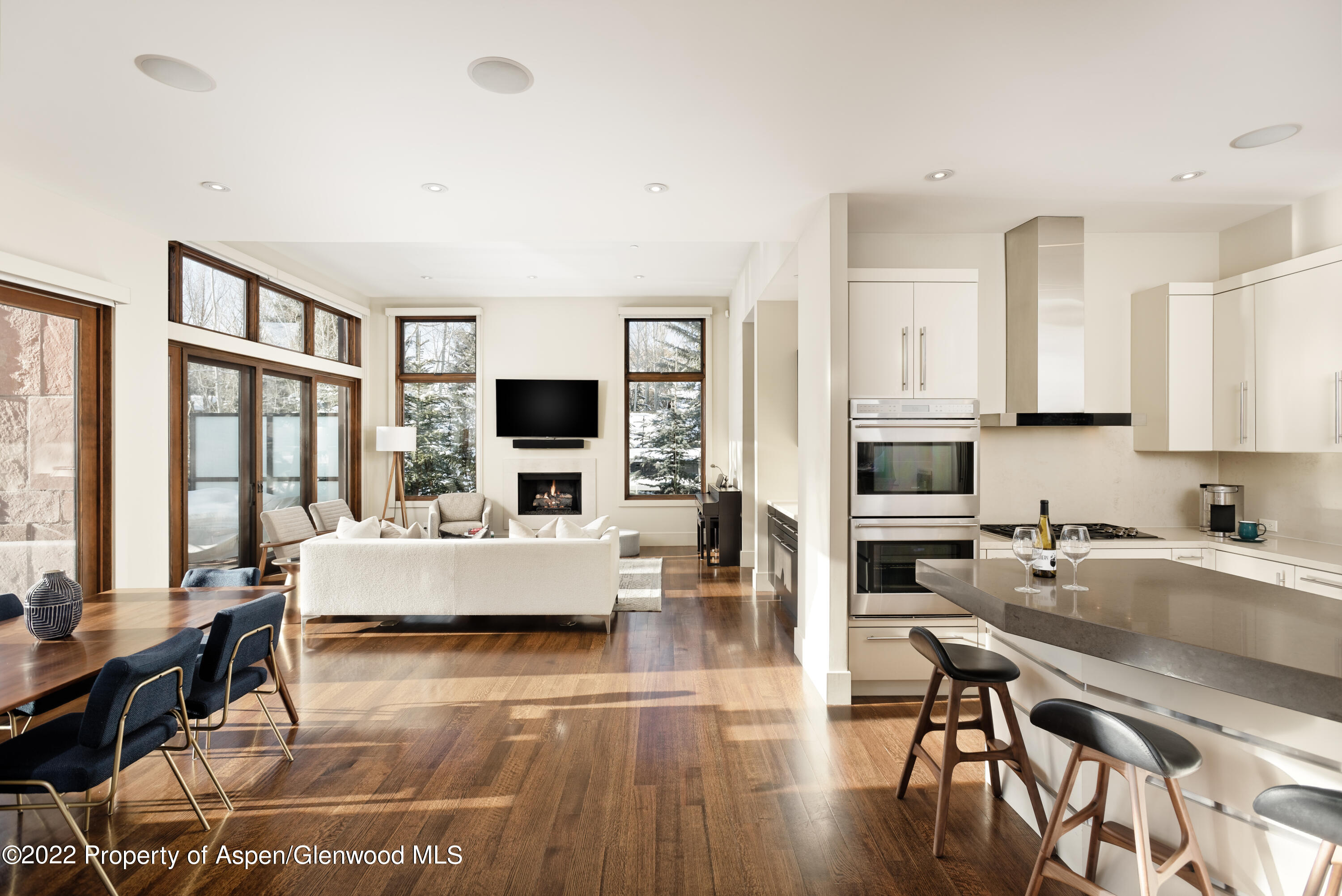 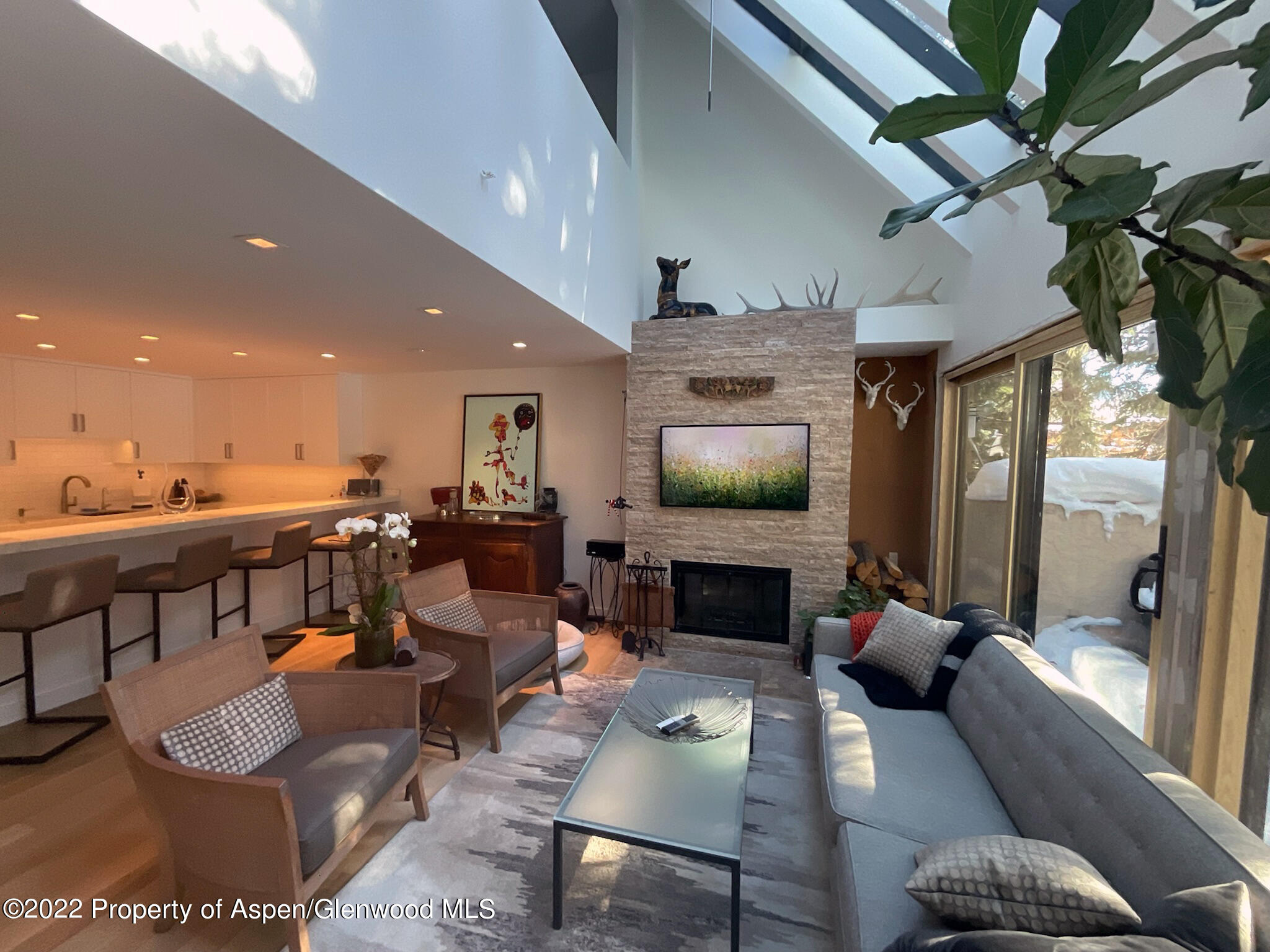 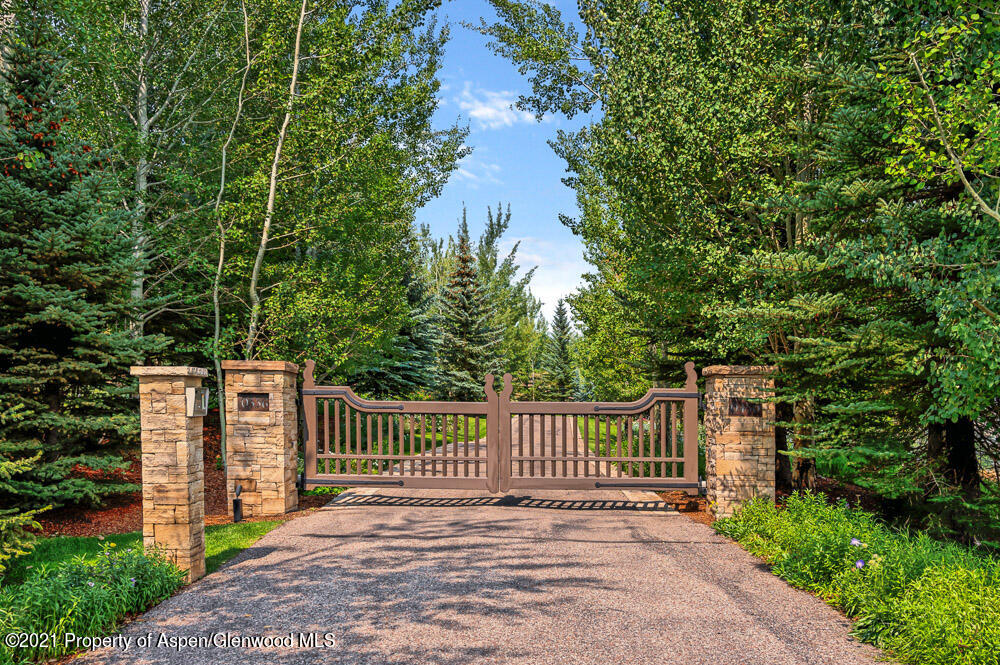 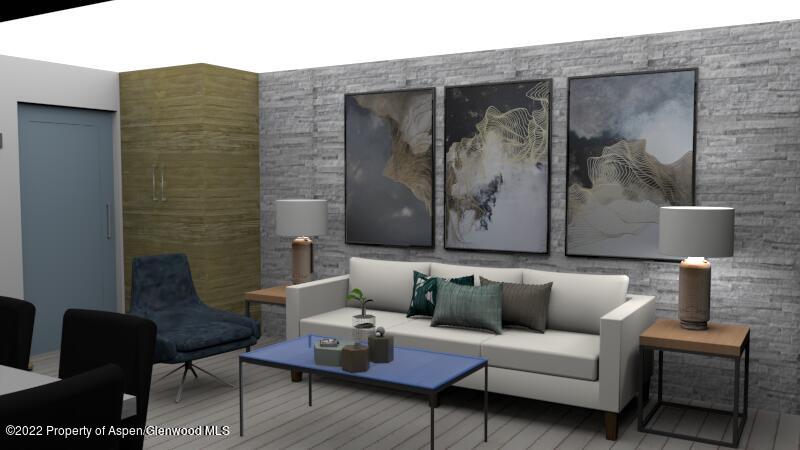 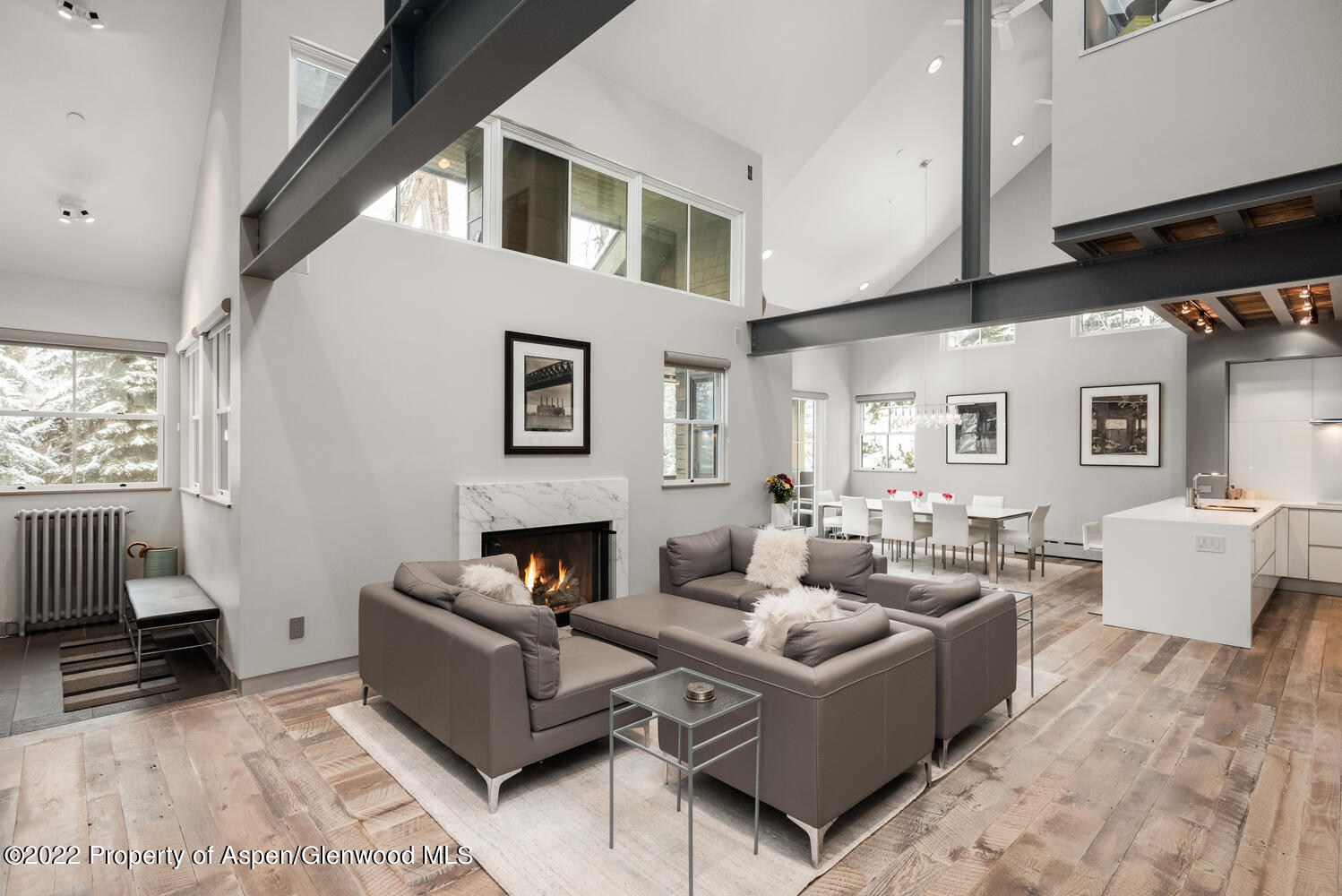 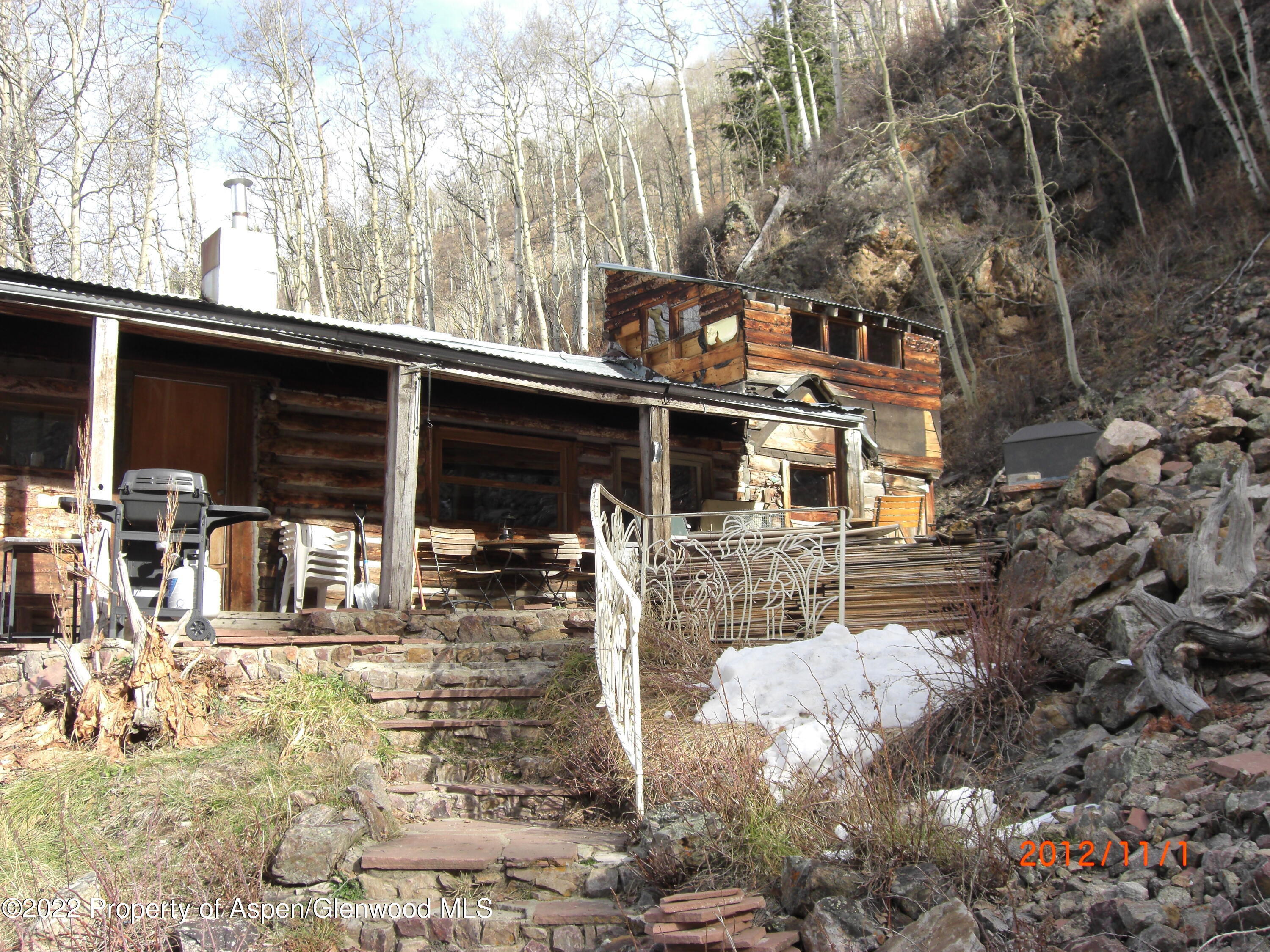 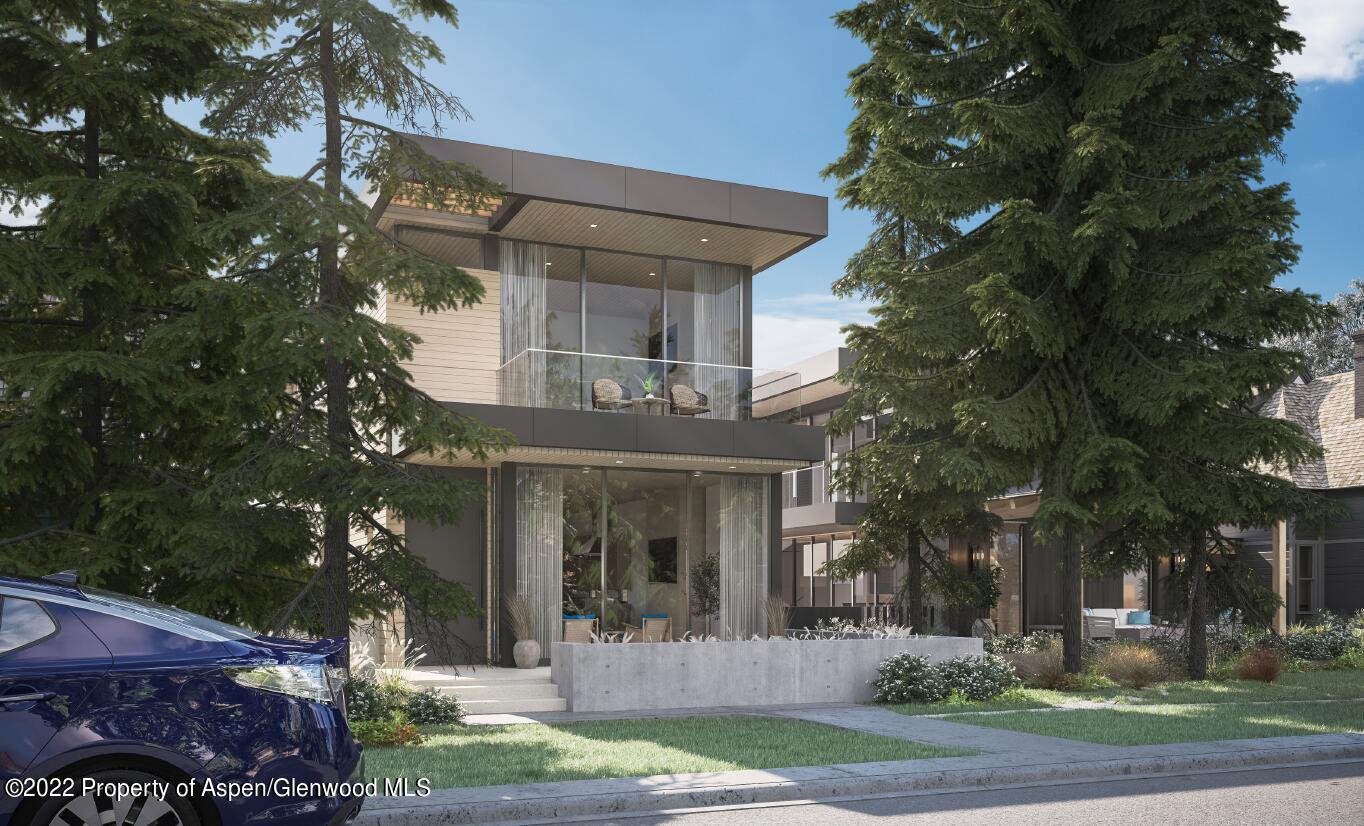 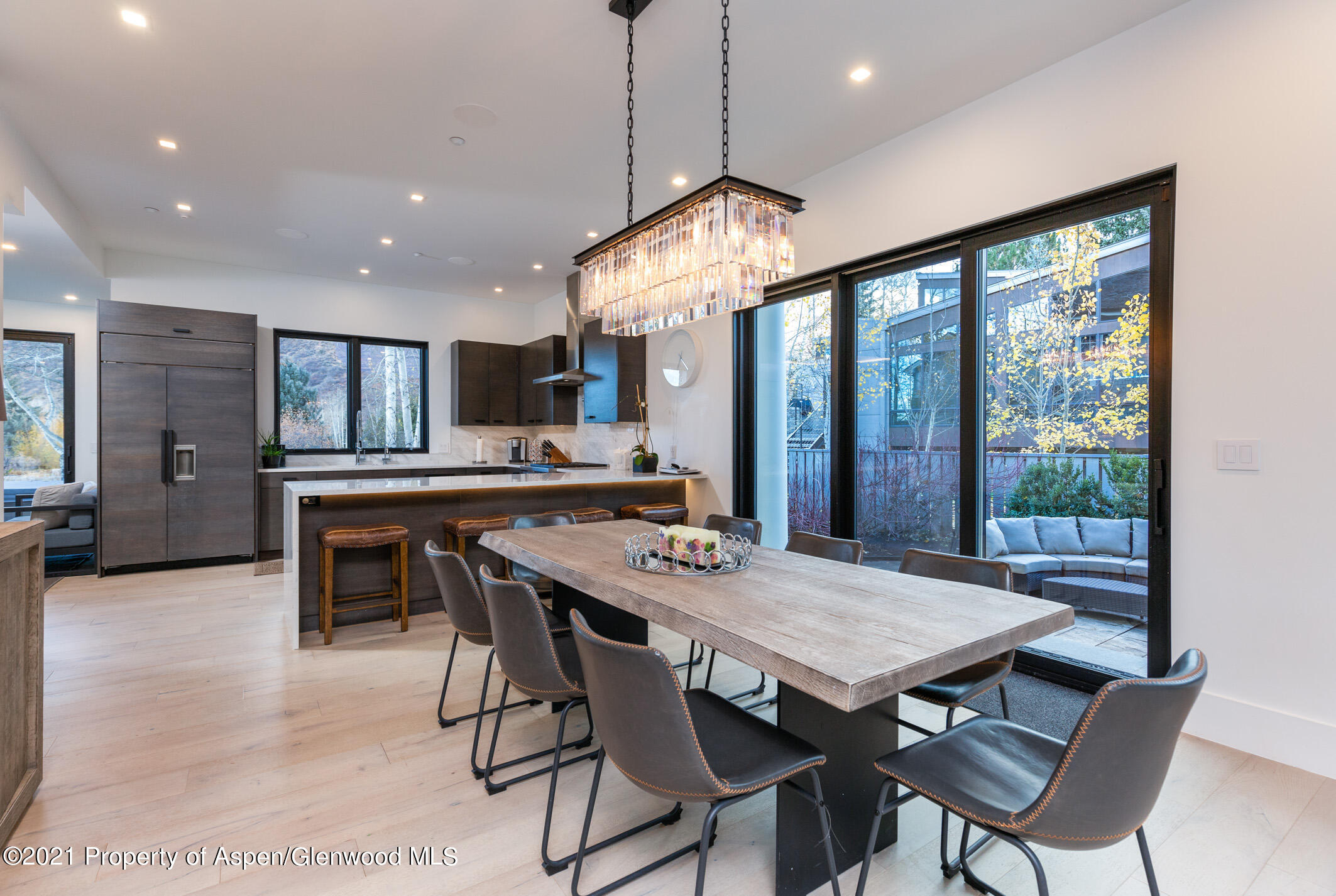 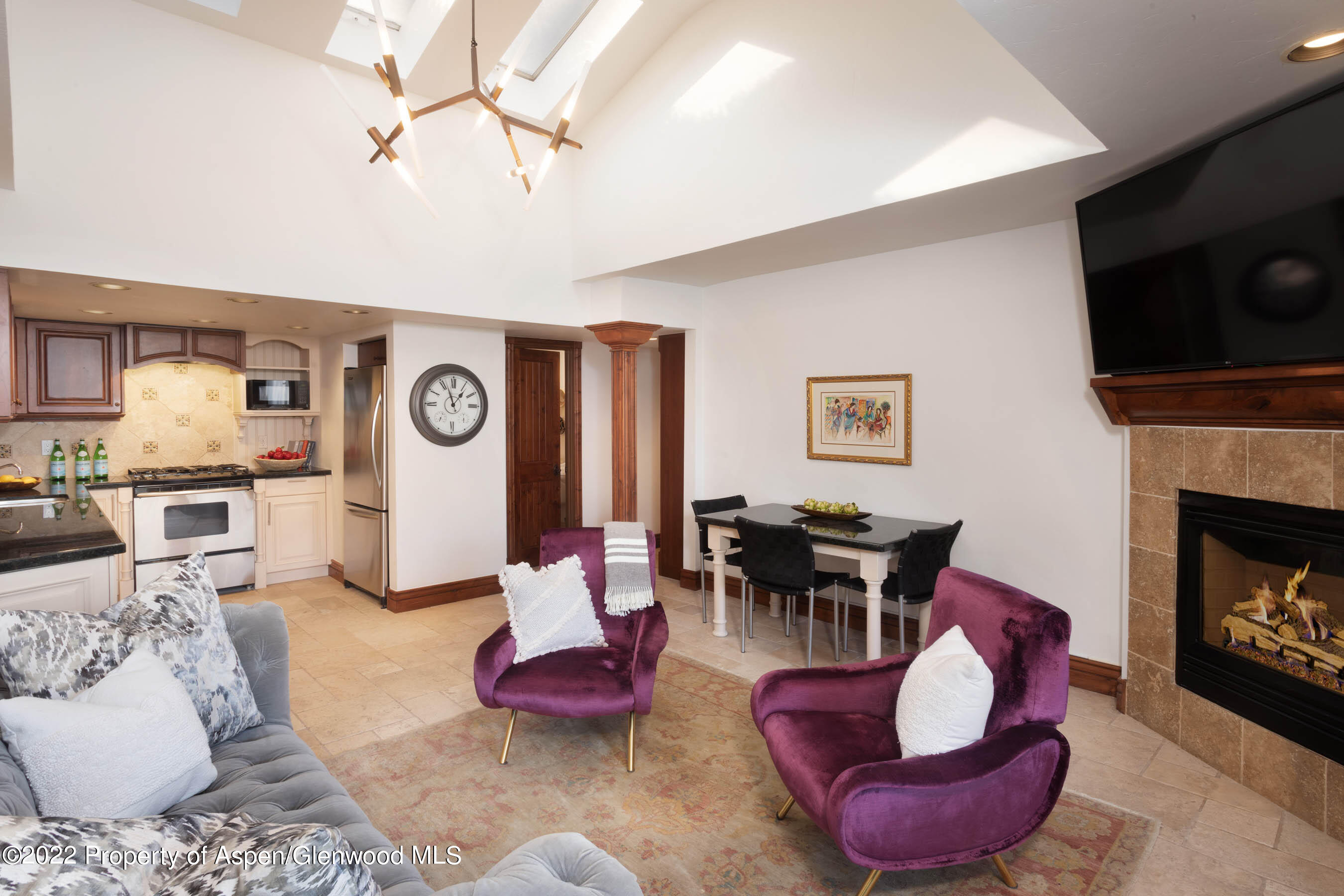 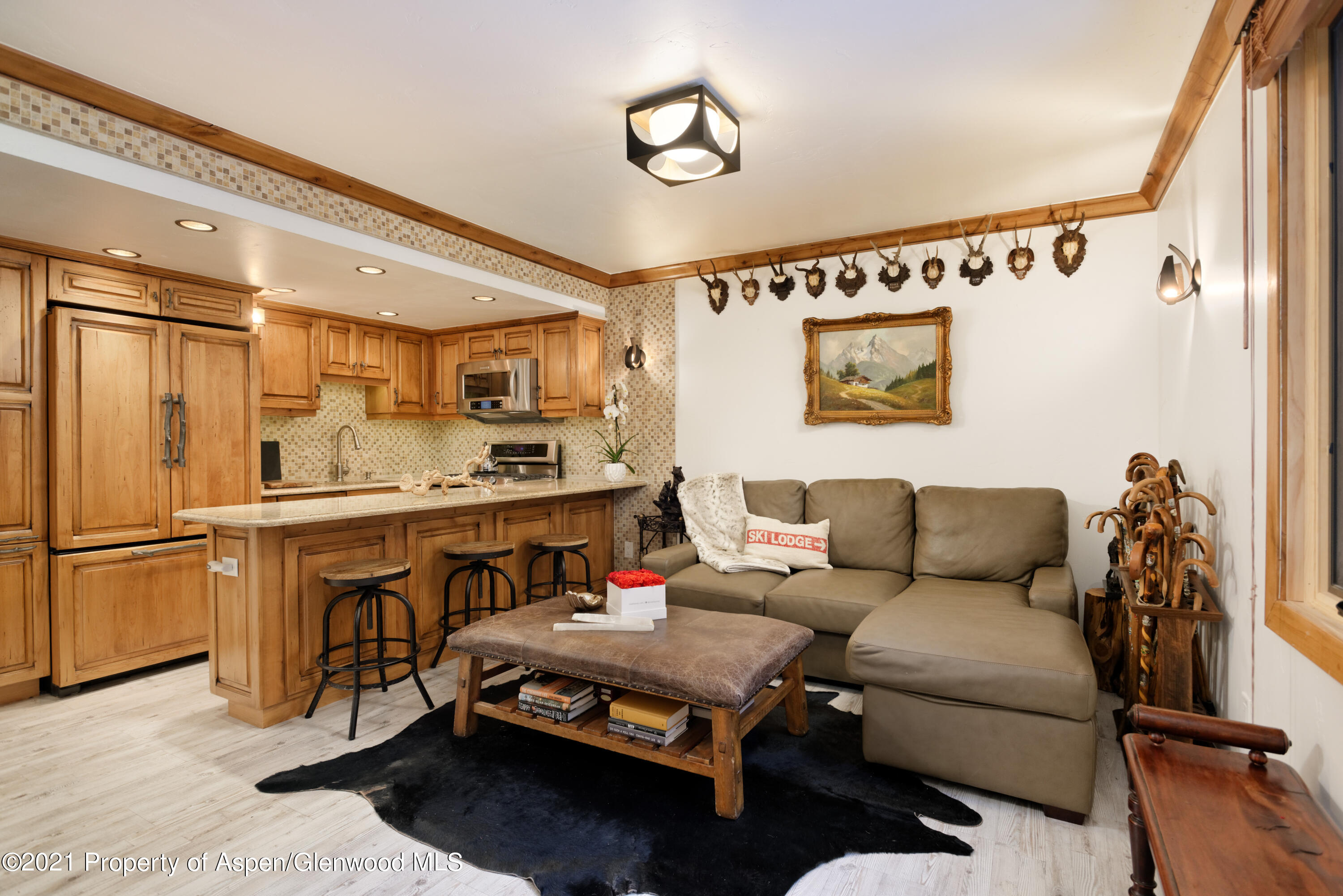 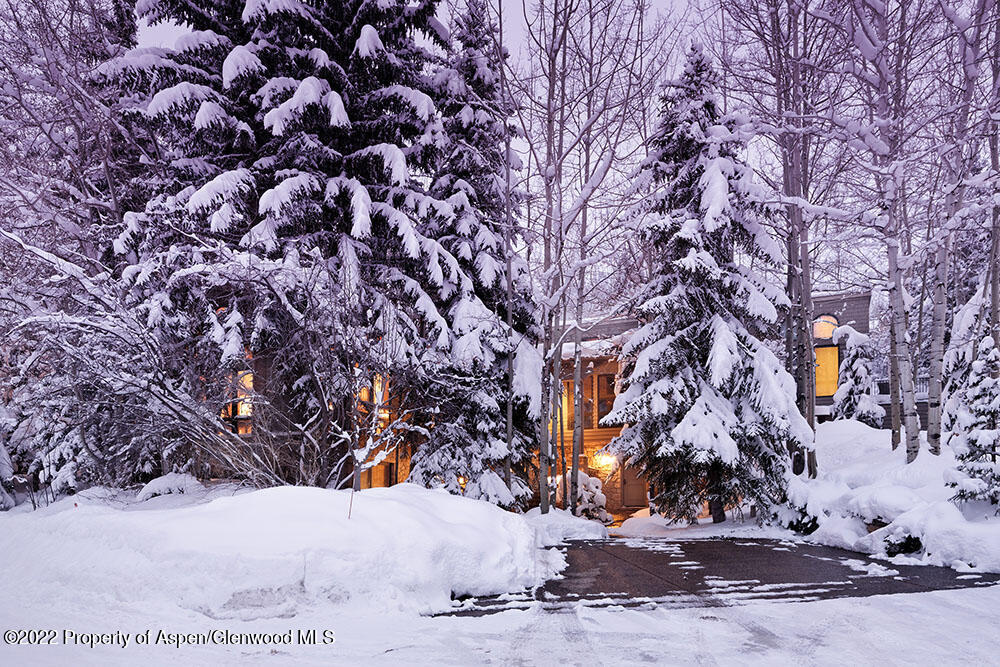 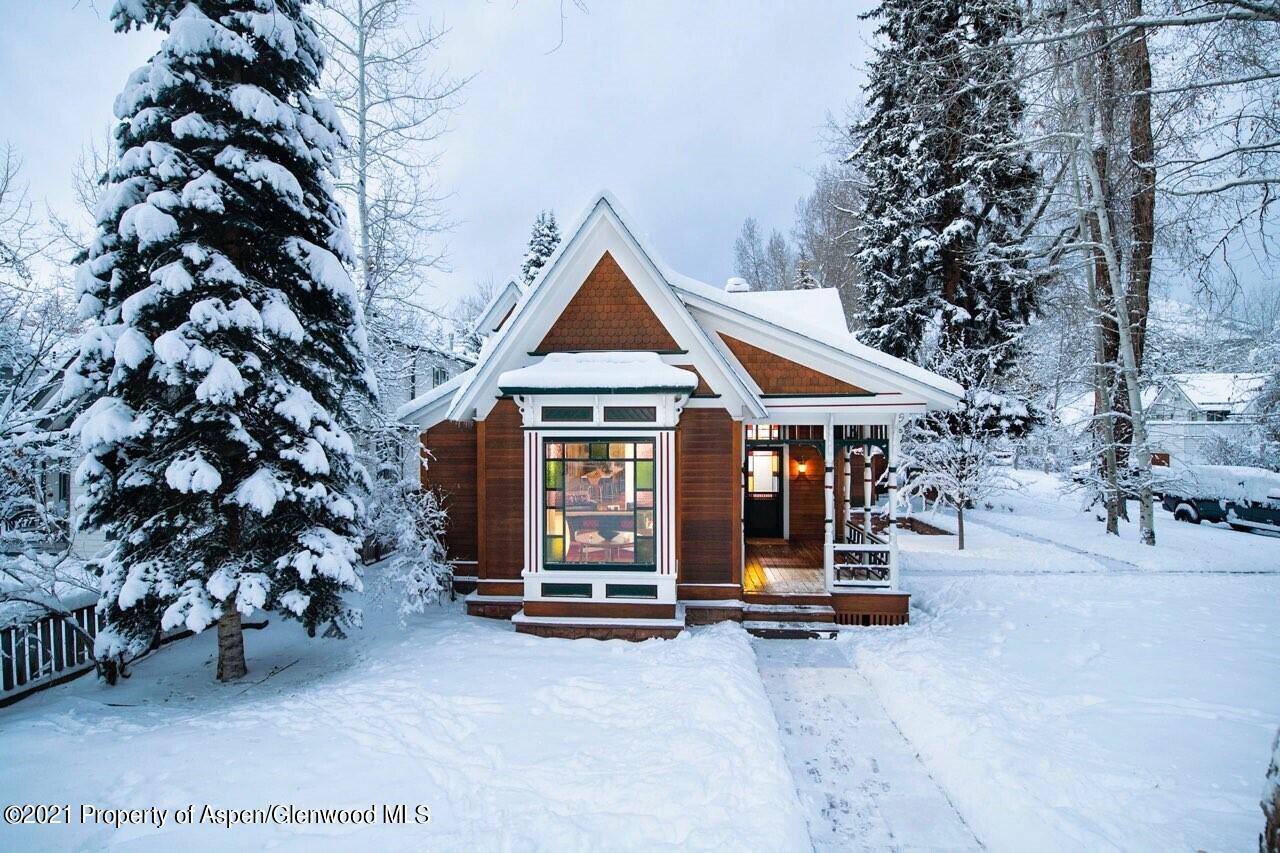 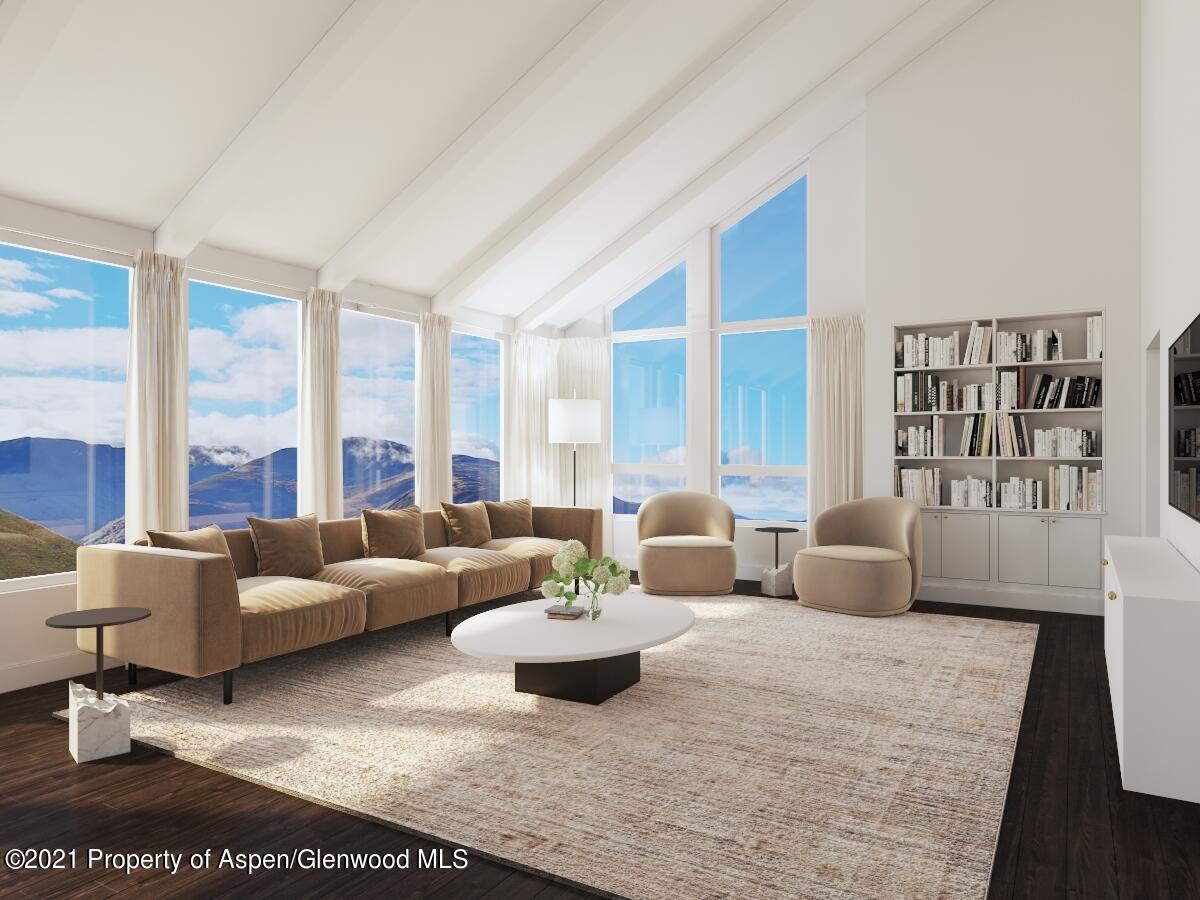